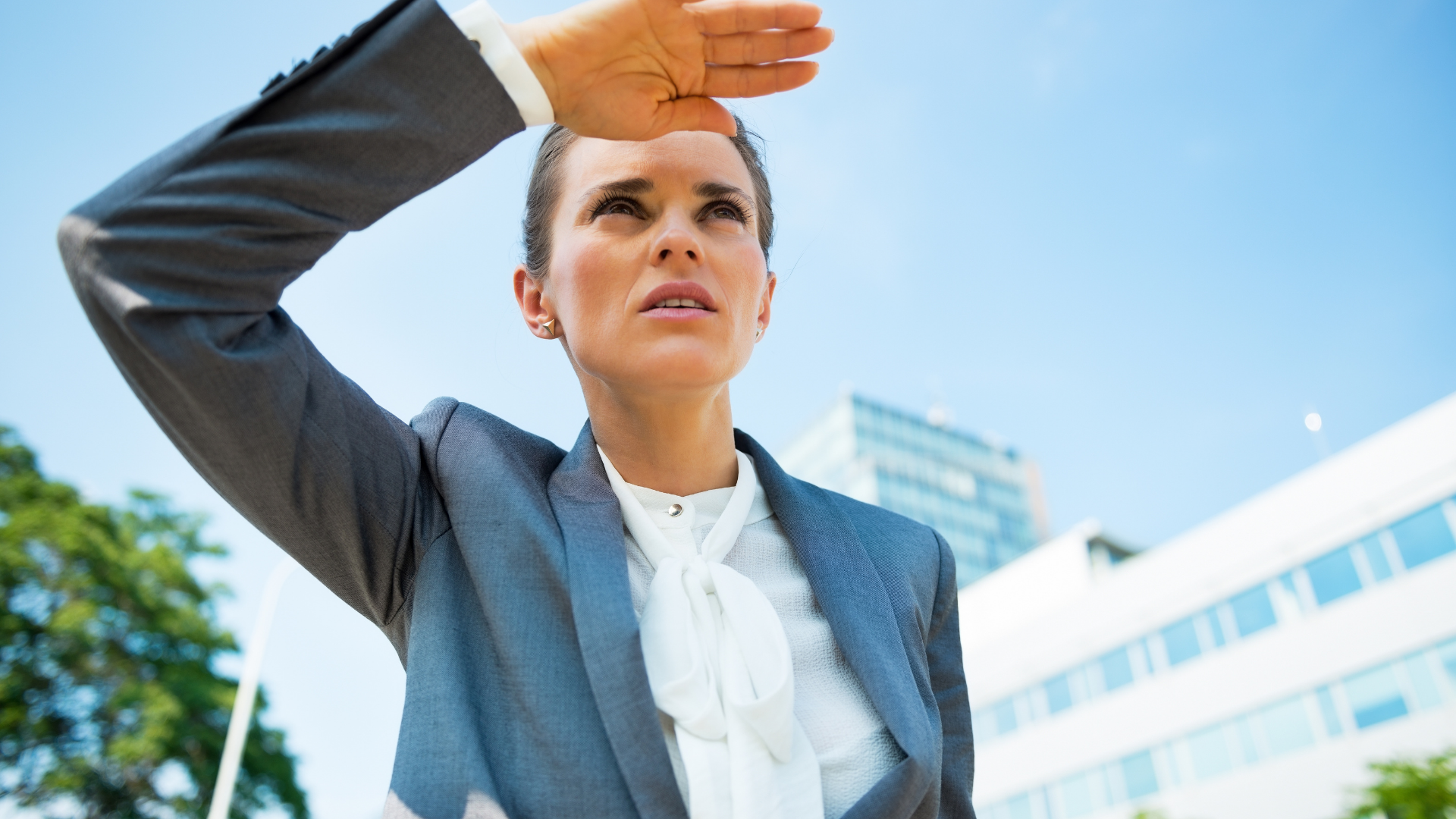 If you’re struggling to find new prospects in the proverbial ocean, you’re not alone. All-time low conversion rates and challenging economic conditions are causing more businesses, marketers, and sales teams to struggle. The good news is that there are plenty of places to find new prospects, and we’ve got 3 of the most overlooked places that are actually hidden treasure sites waiting to be plundered in a good way!

According to a report, 40% of Twitter users reported making a purchase after seeing a product on Twitter. Against more than a hundred million active users, that 40% represents a gold mine of untapped profit if you’re not using Twitter to find prospects.

A lot of businesses and marketers treat the Twitter sales process like they do email marketing: they’re clueless about how it works. So, how do we fix this?

The key to making the most out of this platform is to build your audience. One way to do this is to look for companies that are vertically integrated into your business. You might also want to follow the prospects and companies your competitors follow.

Another way to build a Twitter audience is by tweeting useful and relevant stuff regularly. By doing this, you’re giving people scrumptious tidbits to munch on. The more useful crumbs you tweet, the more people you attract. For example, if you are a marketing professional, post links to your blog posts or videos, about the topic for your prospects to follow.

One other useful technique is to have a list of the top three or four keywords your target prospects care about. This should lead you to people who are talking about those topics and what they say, think, and feel about those things. What this gives you is an opening to engage potential prospects, add value to the conversation, demonstrate your credibility, and convert some people along the way.

Another useful social networking site for prospecting is LinkedIn. Most people think that LinkedIn is just for job listings, but it’s so much more than that. If used correctly, LinkedIn can be a treasure trove of prospects just waiting for someone with the right words, right message, and right pitch to reach them.

To get started with LinkedIn, head to the ‘Discover’ section of your group’s homepage to find other industry-related groups to join. Once you’ve found potential groups to join, get ready to mingle and add something meaningful to the conversation. This increases your visibility to everyone in the community.

But don’t sell stuff right off the bat (that’s a terrible way to start!) What we recommend is keeping tabs on individuals and companies on your list of prospects to see what they’re talking about. This should give you an opportunity to swoop in and participate, engage, build credibility, and convince others that you’re someone worth their time, attention, and resources.

In our other blog, we said that forums are useful, albeit often overlooked online tools for outbound marketing efforts. The same is true when it comes to prospecting.

In case you don’t know what Quora is, it’s a Q&A forum where users can post questions, source answers from other users, and ‘upvote’ the best answers from the community. It’s just like Reddit with some useful quirks that are a boon for businesses. One such quirk is that Quora lets users link their profiles with their Facebook and/or Twitter accounts. In addition to promoting user accountability, what this cross-platform account linking does is make Quora a valuable business networking site instead of simply being just another Q&A board.

Just like in Twitter and LinkedIn, the first thing you should do is to look for relevant channels to follow. Find channels related to your industry, follow other users, and add your own expertise. By now, you should also make it a habit to follow other businesses, salespeople, and prospective clients in the industry as a way to expand your network and reach a wider audience.

Also since this is a Q&A forum, make sure that you put your expertise to good use by answering questions from other community members. Show them how knowledgeable and insightful you are. But don’t just drop answers for the sake of answering a question. Be sure that every time you fill in some knowledge gap and respond to questions, your answers add value to the conversation rather than just making you look like a know-it-all.

Finding prospects can be a daunting task. It can feel like there’s nowhere to look. But as you have just found out, there are actually a few places that many people overlook — and they’re the perfect place to find new profitable prospects!

Find your next customer

Drive sales and expand your business with specialized, targeted communications and new business opportunities, with SalesLeadGen.

Give Us A Call

Send Us A Message

SalesLeadGen is an innovative software solution that identifies your B2B target market and automates your lead generation process.